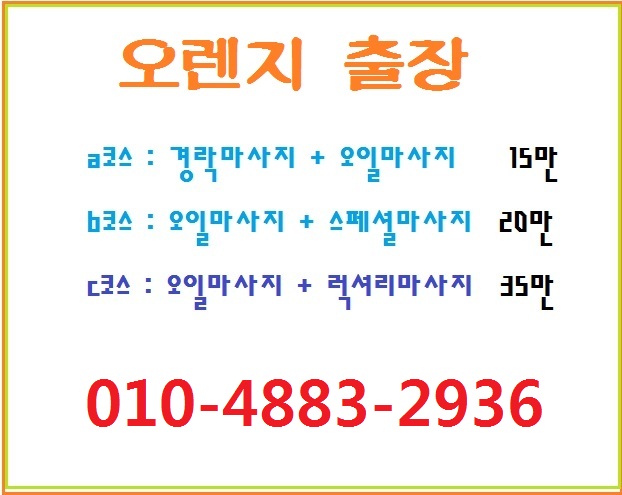 On the pro side of healthcare globalization, an article by Kanavos et al. (2009), informs that patients in developing countries that are suffering from life threatening conditions are unable to access medicines that are crucial for treatment. They also have a lack of diagnostic capabilities and poor transport options. The Glievec International Patient Assistance Program (GIPAP) is an international program that works with drug manufacturers to distribute medication to patients. Under the program, the manufacturer provides drugs at no cost directly to eligible patients. This program helps over 18,000 patients worldwide each year.

Another positive aspect of healthcare globalization is that physicians, students, and other professionals to provide care to those who live in countries that do not have adequate health care. For instance, in an article by Snyder et al. (2011), sub-Saharan Africa has roughly twenty-five percent of the global disease burden, yet only three percent of the global heath care workforce. Since globalization of the health industry is currently in process, physicians from around the world are participating in “medical missions” to less developed countries to administer medical care.

In two articles (Snyder et al., 2011; Segouin et al. 2005), a growing trend in the health industry is medical tourism, when patients travel to other countries to receive medical care. Medical procedures in countries such as India and Mexico tend to cost only ten to twenty percent of the identical treatment in North America. One source, Snyder et al. (2011), informs that such treatment has been beneficial to patients who are on waiting lists for care, who have no health insurance or are underinsured, or those who are looking to access experimental or illegal treatments. While there are several pros to the globalization of healthcare, there are however, certain cons to it as well.

In an article by Snyder et al. (2011), countries who continue to accept patients from other lands for expensive services run the risk of either pricing out poorer citizens, or creating a second tier of medical care in those countries. The article continues to elaborate that medical tourism may shift services from preventive public health measures, to less effective and more expensive private clinics.

One source (Segouin et al. 2005), states that there are issues of access to health care and ethical dimensions. The authors suggest developing global standards in medical education and health care delivery, which has the potential of improving the quality of health care around the world. This of course creates another set of pros and cons.

One article written by Snyder et al. (2011), mentions a story by a first year medical student who volunteered in Mexico. They had very little education and little knowledge of the culture when they were assigned to a clinic with hundreds of patients, yet only one physician. The student ended up treating many patients alone without patient histories or performing tests on many of them. The student also mentioned that some of his colleagues with the same amount of education, were already performing surgeries they would not have performed until much later in their education. This story demonstrates some of the potential dangers of volunteerism. When students or physicians with little education or knowledge of the culture they are in, volunteer, patients of those countries run the risk of making their symptoms worse. Even though there are both pros and cons to the globalization of healthcare, I have my own opinion about it.

Overall, I think globalization does more benefit than harm. In the article by Kanavos et al. (2009), the authors raise a good point. Globalization has brought access to medication from manufacturers to less developed countries where patients can either not afford it, or would not have access to it. From what I have learned in the articles by Snyder et al. (2011) and Segouin et al. (2005), physicians, students, and other medical professionals volunteer to travel to other countries and provide medical treatment to those who either cannot afford it, or have access to it otherwise.

I also think that patients from more developed countries such as North America, should have the freedom and access to travel to other countries to receive the same medical procedure at a fraction of the cost. From what I have seen between doctors and insurance companies, getting any type of medical procedure is very expensive. Even though they live in a more developed country, not everyone can afford or have access to quality health care. Patients should have the ability to receive quality care, regardless if they have money or not, and regardless if they live in a more developed country or not.

In conclusion, there are many pros and 분당출장안마 cons to healthcare globalization. Patients in less developed countries can receive medication and care that they would not receive otherwise, doctors and physicians can volunteer and travel to other countries to provide care and treatment, and patients have the ability to travel to other countries to receive care that would normally be very expensive in their own country. However, with globalization runs the risk of patients in other countries not receiving quality care due to volunteers lacking in education, as well as ethical dilemmas. Overall, I would say that healthcare globalization is more beneficial than not.

Health Care, Drugs & InsuranceGrowing Healthcare Costs in the Us: What Are the Driving Forces?
by Paul Joseph0

Economy & GovernmentGlobalization in the Philippines
by John Villa12

Social IssuesThe Dark Side of Globalisation
by jaskar2

Health Care, Drugs & InsuranceHealth Savings Accounts: What are They and Will They Endure?
by Vicki Parker4

Economy & GovernmentHow to Write a Government Press Release
by glassvisage8

PovertyWhat is Poverty Life Like in Third World Countries?
by luisj3058

0 of 8192 characters usedPost CommentNo HTML is allowed in comments, but URLs will be hyperlinked. Comments are not for promoting your articles or other sites.

If you have any sort of inquiries regarding where and ways to utilize 신촌출장안마, you can contact us at our own web page.

Mad About My Skin